The Predator League 2022 will start on August and will run until September. Brave teams from all corners of the country have a chance to participate in each of the Dota 2 and Valorant qualifiers that will be held every week. The top teams each week will move on to the next stage.

For this year's finals, the Predator League will be held in-person. The event will be bringing the same zeal and passion with teams fighting their hearts out in hopes to claim the top spot.

It's a race for riches because the total prize pool for the tournament amounts to 1 million pesos! The champion and the runner-up for the Dota 2 series of the Predator League will even get to prove their worth in Japan.

With high stakes on the line, each team will be bringing their best game to the tournament. The competition will be fierce and intense, setting the stage for the LAN comeback. 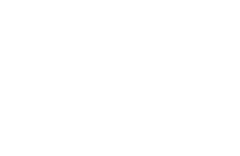 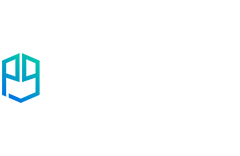 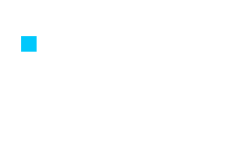